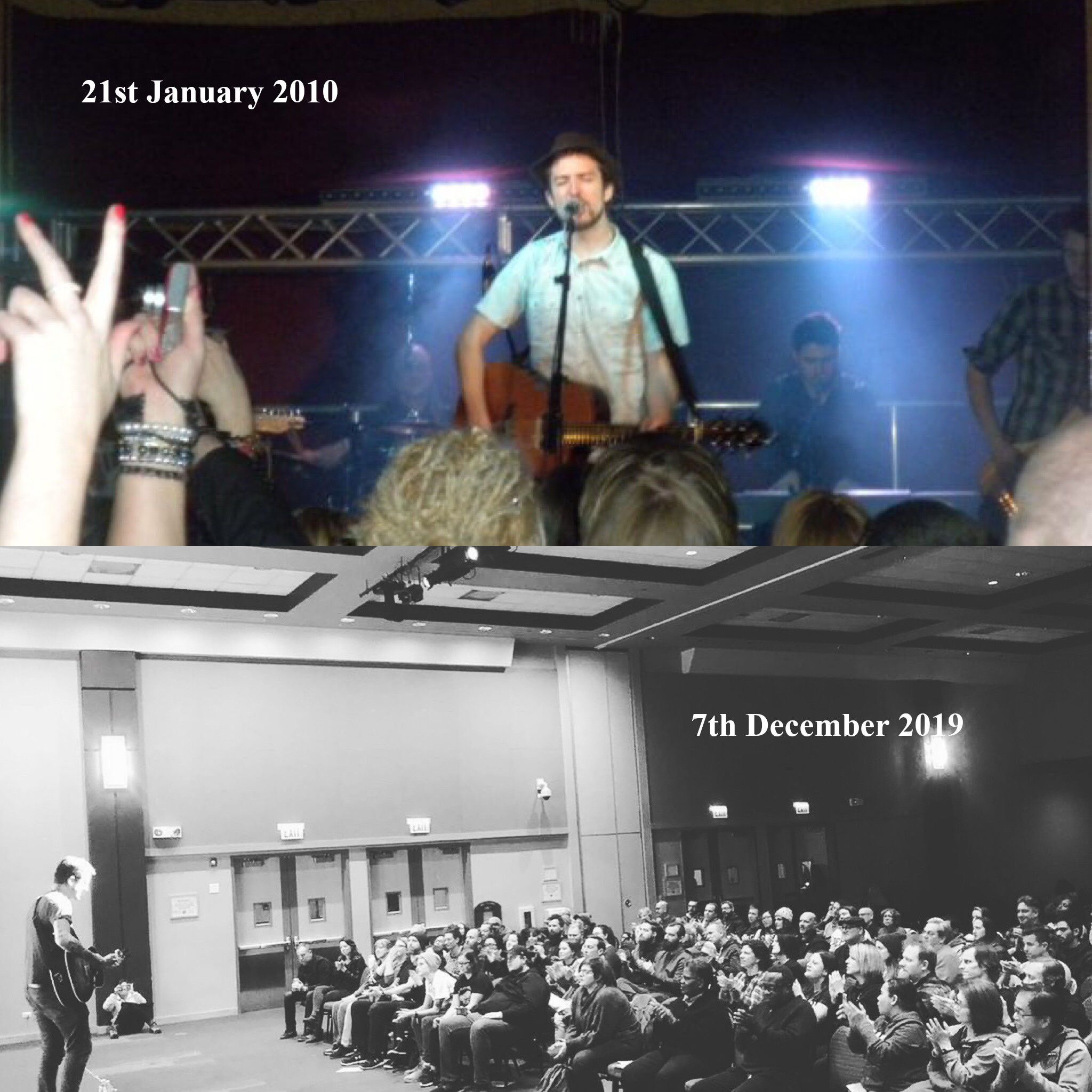 Yesterday I got home from the Mongol Horde tour in the USA. That marks the last bit of touring, or work in general, for me in this last decade. It’s crazy to think we made it all the way through ten years without finding an acceptable term for the period. The Tens? The Teens? The Twenty-tens? Ugh. Anyways. It’s been quite the ride for me, and you probably know that I’m a fan of stats, so here’s some numbers I crunched for you.

In this decade alone, I have played 816 more shows than Pink Floyd’s total, 984 more than Madonna’s, and 21 less than Elvis’. (My total count, at 2434, is, I’m told, more than Metallica and The Grateful Dead, though less than Bon Jovi.)

If you convert that total number to days, then that is 99 more than World War I lasted, and it’d be just enough time to travel to Mars and back 3 times. If you convert it to lies, then it is 11,772 less than Donald Trump has made since taking office (as of October 2019).

I also played 27 shows with Möngöl Hörde in that time period (since our inception in 2012), which likely makes us one of the laziest, slowest bands in history, but we’re OK with that.

Also in the decade, I wrote, recorded and released 5 studio albums, one collaboration with Jon Snodgrass, one Möngöl Hörde record, two bestselling books, and a podcast.

All of which makes me feel better about the fact that I am, at time of writing, utterly exhausted. I am, as ever, aware that the only reason any of this was possible is because of the people who came to the shows, listened to the music, read the books and so on. My gratitude is eternal. Here’s to another decade, one we definitely know what to call. Thanks all.