Thoughts On No Man’s Land 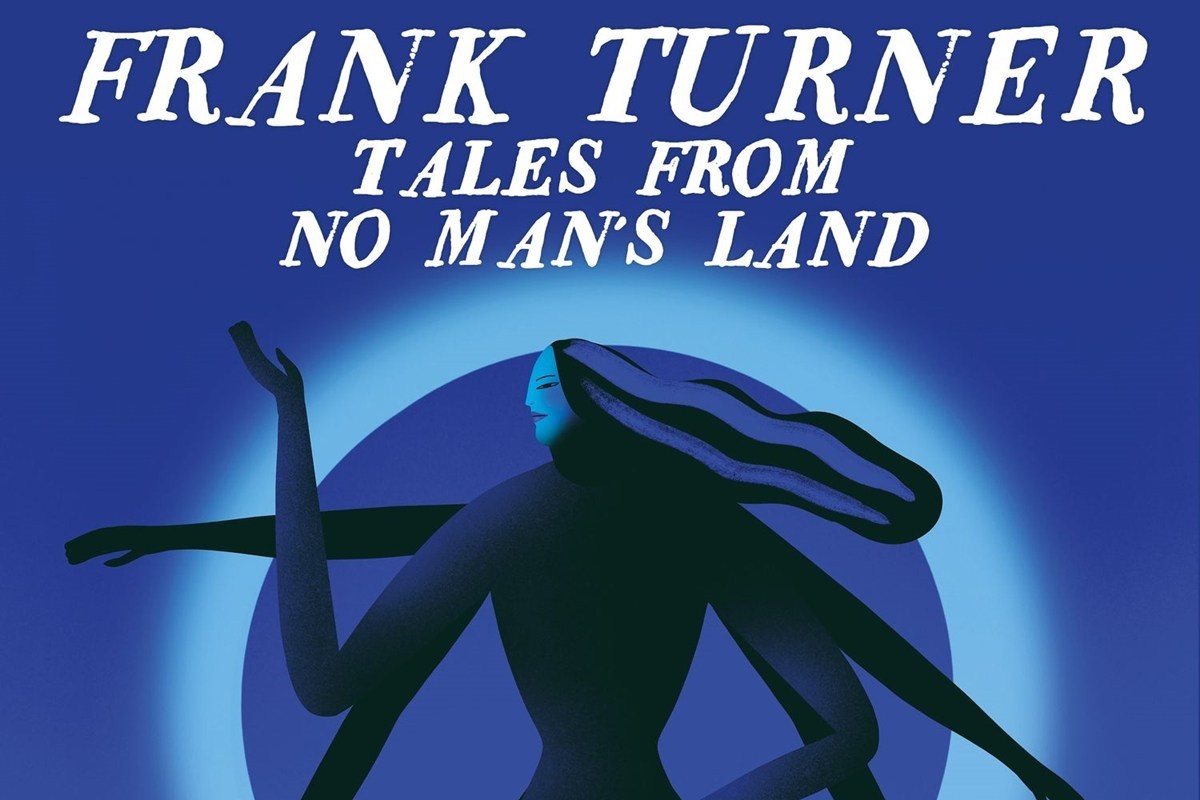 There’s been a bunch of discussion, online and elsewhere, about the release of my forthcoming 8th studio album, “No Man’s Land”. As a thinking adult, I was obviously aware that I was stepping into some potentially contentious waters with the whole concept behind the record – and I have thought about it, a lot. I decided it might be useful to set out some of my ideas here, for those that are interested in my side of the various arguments out there.

The record is, first and foremost, a piece of story-telling – a history record, if you will, a pretty traditional folk approach. I didn’t actually set out to write exclusively about women. In the beginning I was just toying with various stories that felt interesting to tell (and I was keen, after my recent records, to write about something other than my own life and feelings for a while). Now, clearly, there is an implicit politics in the fact that, in telling lesser known stories, I’ve ended up singing about women, and I’ll stand behind that, for what it’s worth. But my initial interest was in sharing some stories that I didn’t know before, and that I suspect most people didn’t.

Nevertheless, as I say, there is a political angle to the record, and it’s one I’d like to handle sensitively. I welcome intelligent, good faith discussion of the point, actually. The main question that is being asked – and it’s a fair one – is what right I have, as a man, to write songs about women. That deserves a thoughtful response from me.

My answer comes in two parts. Firstly, for the most part, these are stories that have not and are not being told right now, and I think they deserve to be. I feel like I’m not crowding out other voices in releasing these songs. It seems to me that songs about Huda Sha’arawi and Catherine Blake, to name but two, are rather thin on the ground right now, as far as I’m aware. I’ve learned so much in researching and writing this project, and I’d like to share that knowledge. And, given the streaming world we live in, me putting out a collection of songs doesn’t lessen the bandwidth for other writers to make their own statements.

(A brief aside – there actually are a few songs out there about Sister Rosetta Tharpe, some of which I knew about and some I didn’t. She’s one of the more famous people on the album. The point of the song, for me, is that the history of rock’n’roll is inaccurately portrayed as being dominated by white men. As one of that demographic who plays that kind of music, I felt like it was good for me to acknowledge the people who actually laid the blueprints I’m following, rather than just always banging on about Elvis – as I’ve done myself in the past. Anyways – check out other songs about her by Mary Chapin Carpenter, the Noisettes, and my friend Emily Barker).

Secondly, I’d flip the question a bit. I’m a songwriter and a singer, writing and releasing (and then promoting) music is what I do. I could write another album about my own life, or I suppose a record about men from history, but I’m not sure I see the point (especially the latter option), and it doesn’t catch my creative interest right now. For better or worse, I have an audience who are interested in the music I make, and who will listen to the next album I put out. Having a platform, why not use it for something more interesting or worthwhile?

I have not tried to present this record as an aggressively feminist statement. I have no issue with that word – in fact I’m very much in favour of feminism, and equality in general. But putting that first would seem overbearing to me. I’m not trying to lead a parade I have no right to lead. My approach is perhaps best summed up by the name of a group I do a lot of work with on tour – The Ally Coalition (an LGBTQ+ rights group). It seems to me that my best contribution to all of this is to be just that, an ally, to use whatever platform I have to steer the conversation amongst my audience into better territory as best I can.

Some people have queried the lack of “prominent” female voices on the record itself. Well, I’d argue that prominence is in the eye of the beholder – all the women who played on (and produced) the record were fantastic players who are prominent in my eyes. Of course, I am ultimately singing and playing the songs that I wrote, but given my job description, that doesn’t seem especially weird to me. Naturally, my own character and viewpoint tends to come through in my own writing, like it or not. Then again, I’d argue that Mary Beard’s voice and outlook is pretty prominent in her (excellent) books, and that’s not often considered a problem.

Others have asked questions about the financial proceeds of the album. Well. Firstly, I think that people are radically over-estimating how much money someone like me makes from an album, especially one recorded in the best studios, with the best producers and players around. I might recoup on the costs one day, but that likely won’t be for a good many years. I make my living on the road. Beyond that, I’m not aware that historians are expected to donate the proceeds of their book sales to their subjects – that seems like an odd argument to me, not least because, definitionally, the subjects tend to be dead. Finally, we are of course continuing to take out activist groups on the road with us to broaden the conversation, raise funds and raise awareness, and I try my best to do as many benefit shows as I can afford.

In the final analysis, some people have said that my approach to all of this is perhaps at times a little clumsy, or could bear some further introspection. That is a potentially fair point. I’m painfully aware that, despite my best efforts, I may well get bits of my presentation of this subject wrong, and I welcome constructive criticism and correction. If other people take any of these stories and elaborate on them, or tell them better, or I discover they already have done that, I’ll shout about it from the rooftops with great joy. In the meantime, I’ll keep releasing songs and accompanying podcasts (new episodes and songs every Wednesday!) that try to go further into the details of the lives of these remarkable people. You’re all welcome to tune in and be part of the conversation.