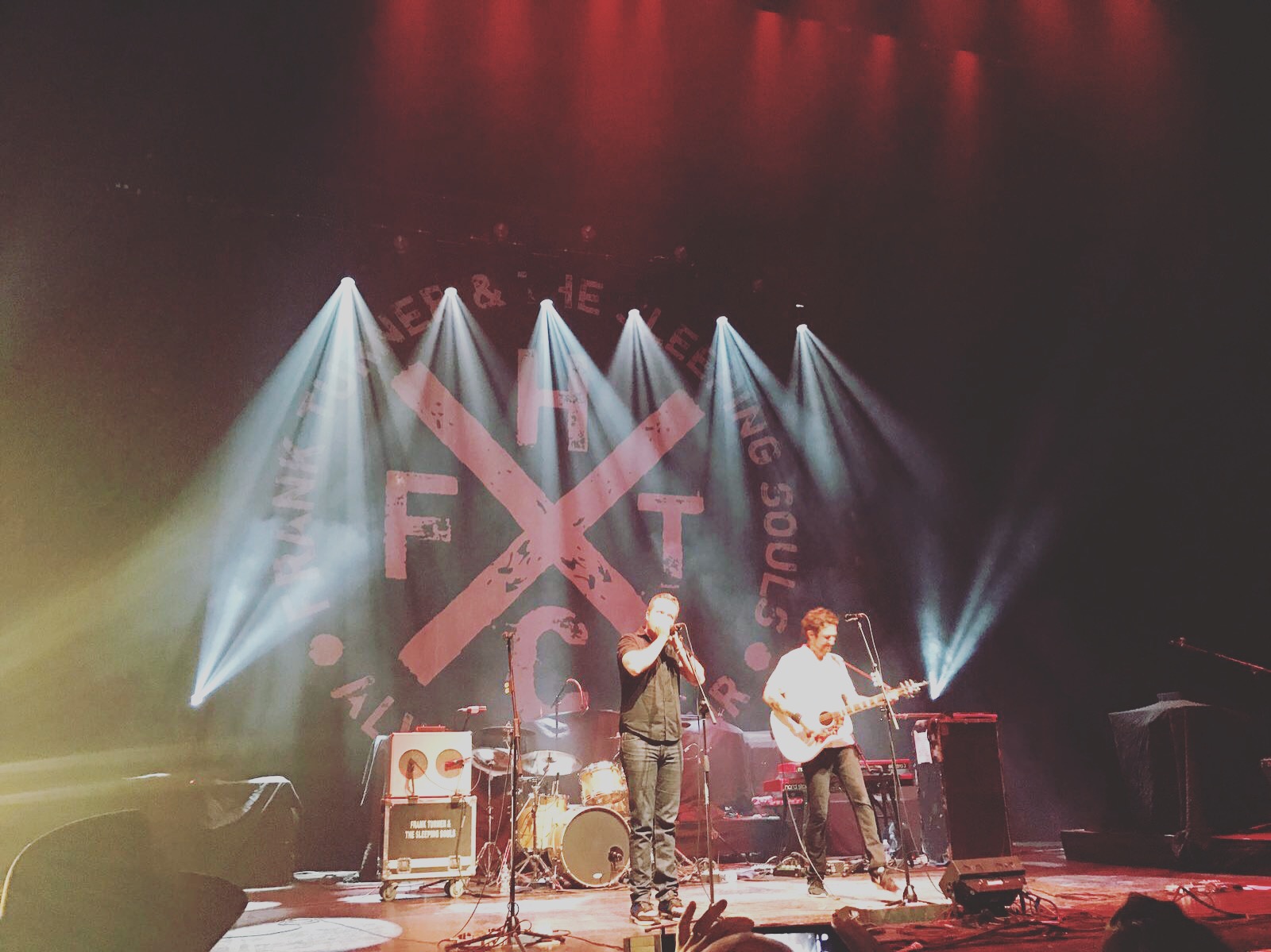 Another month ends, another tour comes to a close. This one feels a touch more significant, so I thought I’d say a few words about it before getting on a plane back to London.

The last month of shows (mostly) with Jason Isbell was an absolute blast. At the risk of losing myself in a forest of hyperbole, I really can’t say enough god things about touring with Jason, his band and his crew. A truly wonderful group of people, amazing music, wonderful audiences. It was an inspiring time, and we made a whole bunch of new friends (hi!) as well as checking in with some old ones. Thanks everyone for coming out to the shows.

The show last night in Millvale, PA, was a special one. It formally marks (as much as anything can do) the end of the touring cycle for Positive Songs For Negative People. Since it was released in August 2015, we’ve played 411 shows in 31 countries over 26 months. That feels like a pretty good chunk of effort. I remain as proud of that record as I was the day it was finished, and it’s been great taking it around the world and sharing it with you all.

We’re heading home now and will be (largely) off the road for quite a while. My main priority will be finishing off the new album. Hopefully it’ll be out in spring next year (with some new tunes before then), and of course there will be tour dates galore to accompany all that. But for the moment, we are collectively regrouping, focussing on new music, and indeed having some time at home with our loved ones. It’s kind of a new thing for me to actually schedule time to do that but it’s a good feeling. There will be a few bits and bobs surfacing from time to time, but for the most part, I’ll see you all with a new record in the new year. Peace.