Blink And You’ll Miss It 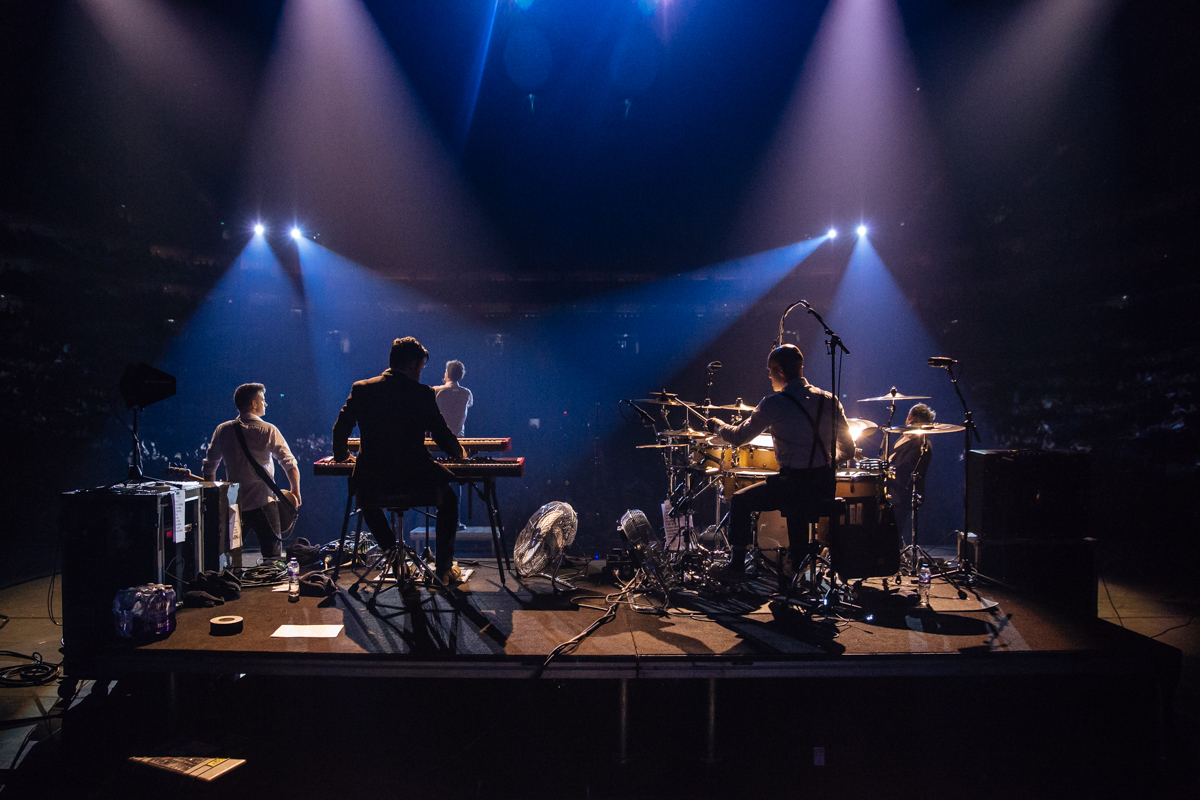 I woke up this morning a little sad because the Blink-182 UK tour is over. It has been an absolute blast, trundling round my home island with American friends old and new (shout out to the excellent Front Bottoms). We played to a metric shit-ton of people and hopefully made a few new friends along the way. Thanks to Blink / TFB / the crew / everyone who came out for the shows and made us welcome.

I wanted to post a quick blog update mainly to say “hello!” to any people who are new to what I do, who have discovered me and the Sleeping Souls through this tour. All are welcome, get involved, there’s music on Spotify and swag for sale. Next up for me is festival season (mainly in the UK, a few in Europe), then a US tour with Jason Isbell, and then I’ll be putting the finishing touches to album 7, which should be out (with an accompanying mega-world-headline tour) sometime early in 2018.

At the Blink shows, I was taking a moment to mention an important group called Safe Gigs For Women. They do incredible work in raising awareness of an issue that, in 2017, really shouldn’t be a thing in the punk scene (or indeed anywhere). But it is, and you can check out what they’re about and get involved right here.

Speaking of safety at shows… There was a small incident in Bournemouth. Blink had to cancel (through no fault of their own). My crew did an amazing job of sorting a last minute replacement show, and we worked hard to make the entry policy as fair as we could at such short notice. There was some kerfuffle on twitter beforehand (spoiler alert: TWITTER DOESN’T MATTER), which was a shame, but the show went ahead and was lovely. One individual was being abusive towards me, my crew, and most importantly, the people around them at the show, so they were politely removed. An awful lot of totally fabricated bullshit then got posted on social media. There’s nothing more to the story than that, in reality, and the small minority of people who spend their day shit-posting about me need to either move along or just admit they have a crush.

Anyway, it’s been a lovely tour. There are plenty of shows coming up soon, so hopefully I’ll see some of you in a field somewhere sometime soon. In the meantime, I’m off on holiday for a few days. Peace.