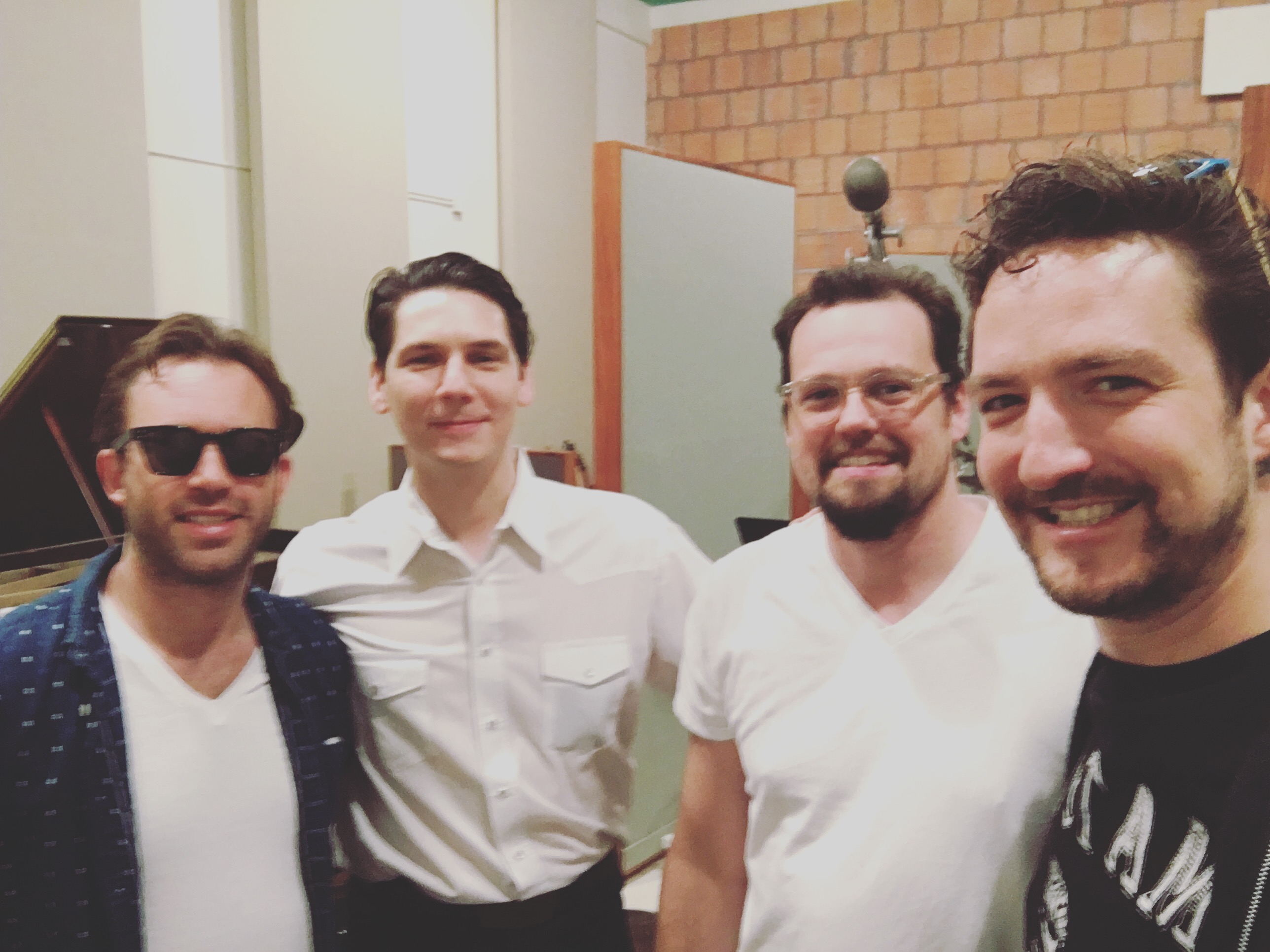 I write from the sweltering heat of my flat in North London. Strangely, it’s not dissimilar from the heat I just left behind in Fort Worth, Texas, but given that it’s a rare event here, we haven’t got the air-conditioning to make it bearable, so I’m sweating in my underwear as I type. I haven’t posted on this blog for a while now, so I thought I’d give everyone something of an update.

As many people know, I have just spent a month in Texas recording songs for my next album. The session was an absolute dream – Josh, Austin and Chris manned the dials while I brought the Sleeping Souls over and managed to get 13 cuts in the can. I’ve really pushed myself, musically, this time around. If Positive Songs was, in a way, a defiant restatement of principle, this is me wandering off the path and heading for the undergrowth. I have no idea how many among you will like every part of this record, but I think it’s important to state that I haven’t been thinking about that. As ever, artists have a duty to follow where their art leads (if that’s not too pretentious a statement), and right now my brain has been dragging me out of my own musical comfort zone. It’s exciting and nerve-wracking in equal measure.

It’s too early to say if this constitutes the final album. The last month has been intense, and I need a moment to consider where I’m at. I have the luxury of being able to take my time, if needed, with this one. The songs aren’t mixed, let alone mastered, and there may be more work to do on them, or more songs to write. But from where I’m sitting now, sweaty and jet-lagged, it feels like a great start. I cannot wait for people to hear this stuff.

Now that session is done, it’s festival season! I’ll be around the UK and Europe plenty over the next few months, keep your eyes peeled, and see you in a field somewhere.