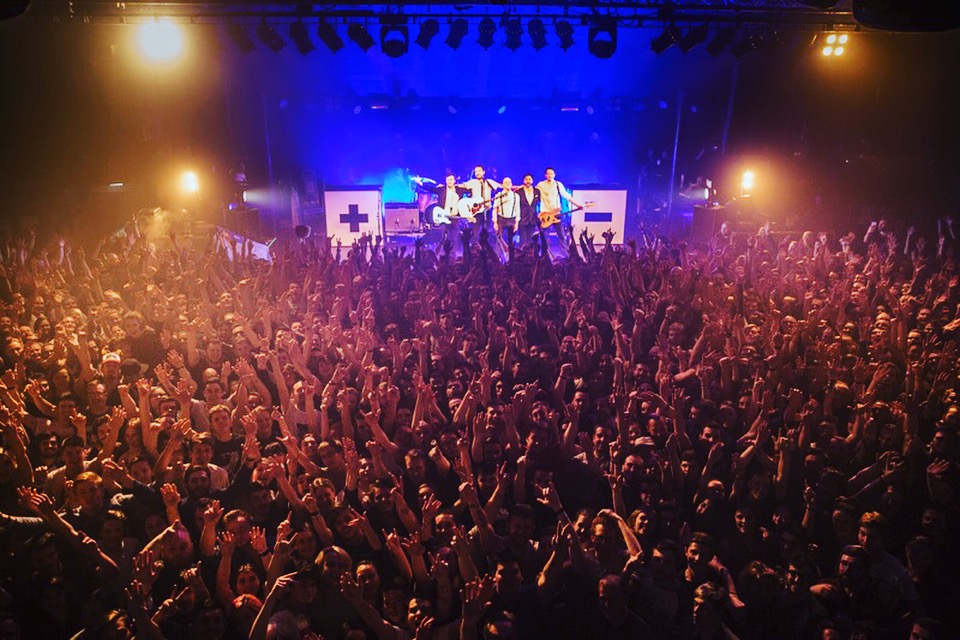 Well, that was quite a year. 193 shows in 29 different countries, finishing up with show 2000 at Rock City. Colour me totally exhausted, but in the best possible way. I feel like we (me, the Souls and my crew) did some long haul honest graft in 2016, and we’re proud of it.

The 2000th show, incidentally, was a magical evening. My crew let me know that the crowd, as we walked on stage, hit 118dB, which is (apparently) louder than a sold out arena crowd. So well done everyone there! As attendees may have noticed, there were cameras in the building, the show was documented in full. I don’t yet have details I can share about how and when that will be released, but I’m not one for dawdling, so watch that space.

Speaking of films, the cinema release of “Get Better” also went well. It was pretty nerve-wracking for me to sit in the dark of the cinema and watch my character explored in depth on the big screen, but I was filled with pride for my friend Ben Morse and thought he did a stellar job. We are now working on cinema releases for other parts of the world, followed, of course, by a DVD.

Looking ahead to 2017, aside from the various imminent film content, there’s a lot of cool stuff coming up. Lost Evenings at the Roundhouse is shaping up well; in fact, it’s selling out, and we haven’t even announced any of the copious other acts playing! There’s also our biggest tour of the US and Canada yet, including the Boston Agganis Arena show. Get your tickets while you can.

There’s also a solo tour of France just announced. It’s been a decade since I toured France properly, so it’s with great joy that I cab point to shows in March in Dunkerque, Joué-Les-Tours, Rennes, Bordeaux, Albi, Nîmes, Lyon, Nancy and Strasbourg. Check out the dates.

There’s more tour dates coming, of course (gotta head for 3000 now.. ha). But the other main concern for next year will be working on another record, for which I am brimming with ideas. I can’t really say more about it for now but it’ll be the thing occupying my mind for the forseeable future.

But before we get into that properly, there’s Christmas, my birthday, and the new year. For all of which I am planning on being largely off-net. If I do say so myself, I feel like I’ve earned it this time around! Happy Christmas to you and yours, here’s hoping for a generally rosier 2017.