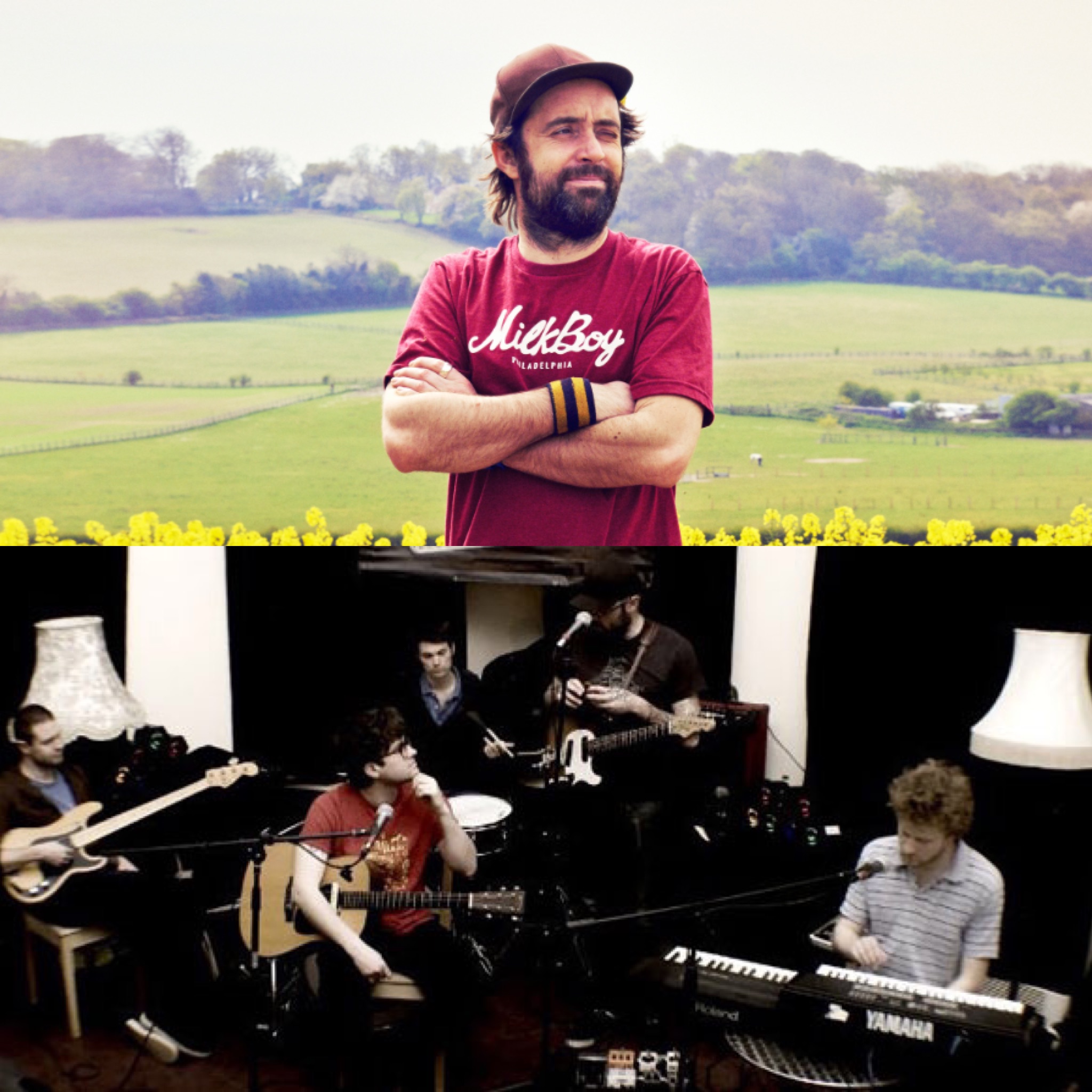 The UK tour starts tomorrow at Shepherd’s Bush Empire, with the Peaceful Noise concert, in memory of my late friend Nick Alexander. From there I’m flying to Dublin to meet up with the Sleeping Souls and commence total UK and Irish mayhem. Esme Patterson joins us in Dublin, and then Felix Hagan & The Family get on board from Salisbury onwards. There are still a few shows with tickets left – have a look. See you all there!

The tour proper winds up in Portsmouth on December 14th, but the Souls and I will be immediately heading to Nottingham, to Rock City, for my 2000th show. A thousand shows ago (dear God it feels weird to type that), after much indecision, I decided to celebrate my 1000th show with a party. We had a great night, so now it feels like an infrequent tradition that’s worth celebrating.

So we come to December 15th in Nottingham. We made an extra effort to stop touting for the show, which seems to have worked. We have people coming from all over the world. I wanted to make sure that the whole evening is special, and to that end, we have some tricks up our sleeve for the supports.

Main support for the evening will, of course, be my old friend Jay, a.k.a. Beans On Toast. Jay is the guy who convinced me to start playing solo acoustic shows in the first place, all those years ago, so it seems only fitting to bring him along for the party.

First on is something yet more special (no offence to Jay!). When I was first playing shows around London, hanging out at Nambucca, there was a local country band doing the rounds called The Tailors. In fact, Adam Killip, their singer, introduced me to the canon of country on the roof of the bar one evening, after beating me in an arm-wrestle (long story; read the book!). The Tailors have been inactive for a long time now, but they have remained a staple of my listening diet, and one of my biggest influences.

It’s long been a source of annoyance to me that so few people knew their stuff, but such is life. However, I’m now in a position to do something about this, so I called Adam and asked if he’d be up for putting the band back together for my 2000th show. After some umm-ing and ahh-ing, he said yes, the Tailors are back for one night only. And, given that Chad moved home to Vancouver, they may even have a lanky guest guitar player too (ahem). I couldn’t be more excited.

If you’re hoping to do some homework on the band before the show (or you just want to get a better idea of where my songs started coming from), they have a whole bunch of stuff on myspace still – no really – and two of their albums, “Wakey Wakey” and “Come Dig Me Up”, are on Spotify.

We will also, of course, be documenting the show for the people who couldn’t make it. So I’ll see you there, or elsewhere on the tour. Let’s see 2016 out in style.