The Shining City On The Hill 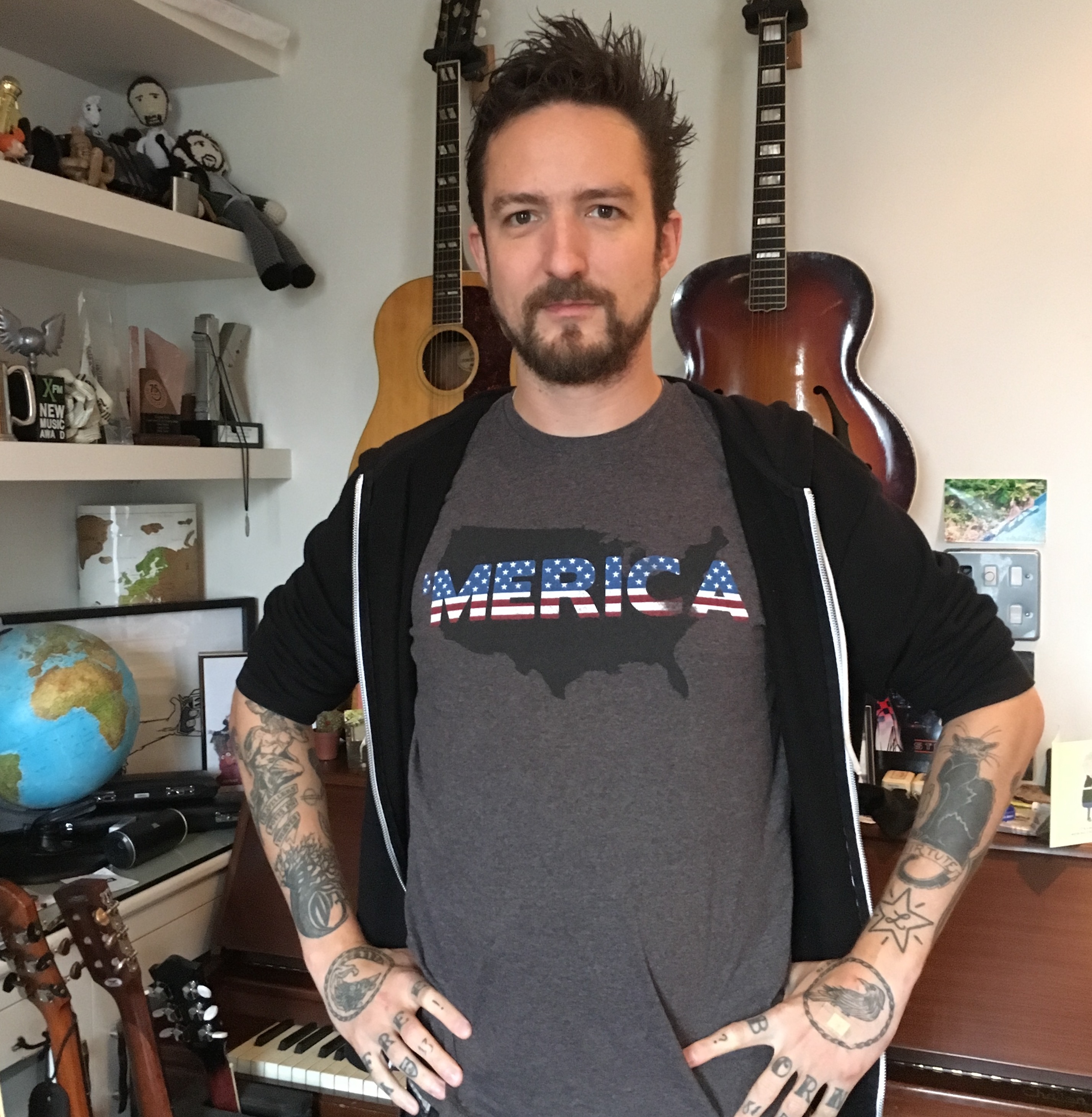 I made it home from North America yesterday morning. We did 89 shows north of the Rio Grande this year, which seems like a pretty satisfying total. We also made super-best-friends with Arkells, which is one of my take-home events of 2016. We have one more US / Canadian run to go for this album – tickets are available now – after which we’ll be taking a break from that part of the world until I have another record ready to go. So don’t miss the shows in January and February.

It was a fascinating and mildly terrifying year to be in the USA. I like to think I’m an intelligent and engaged adult, so of course I have my opinions about what’s going on, and today is the big day. I have, in recent years, shied away from public political statement, but my conscience is bugging me today, so, for what it’s worth, here’s my two cents.

I love America. Really, adore the place. It’s intriguing and complex and infuriating and delightful in equal measure. I take pride in having played shows in 44 states (and D.C.), and having some small feeling for the great mass of the country; I’m not someone who went to New York City on holiday once. I’ve spent quite a lot of my time at home, since my first US tour back in 2007, trying to debunk lazy anti-American stereotypes that abound in the UK and Europe – stupid, ill-informed jokes about Americans being provincial, nationalist, fat, stupid or whatever. None of that has been broadly true, in my experience.

And then there’s Donald. To my foreign eyes, he is the absolute embodiment of every joke, every lazy prejudice and slur about Americans ever levelled by the armchair warriors of the old world. He is everything I’ve spent nearly a decade telling my non-US friends that America isn’t. And yet here he is, in the final run-off for the presidency.

I am more than aware of the shortcomings of Clinton, of the arguments for and against third party candidates and so on. And let me be totally clear that I’m very aware I’m not a US citizen, not entitled to vote, and not entitled to tell anyone else how to use their vote. But the outcome matters, to everyone in the world. I’m not suggesting anyone vote *for* anyone in particular, but I’m crossing my fingers and toes that the America I love and I like to think I know will vote *against* the insulting and childish caricature of their nation and its values that stands on one side of the ballot. I’m hopeful, today, I really am.

Not everyone is going to like what I just wrote. And to a large degree, given the circles I move in, this is going to be preaching to the converted, which I always find to be a waste of time. I’m no fan of easy moral grandstanding. But today of all days it needs to be said, if only to salve my insignificant conscience. Peace, see you in 2017.