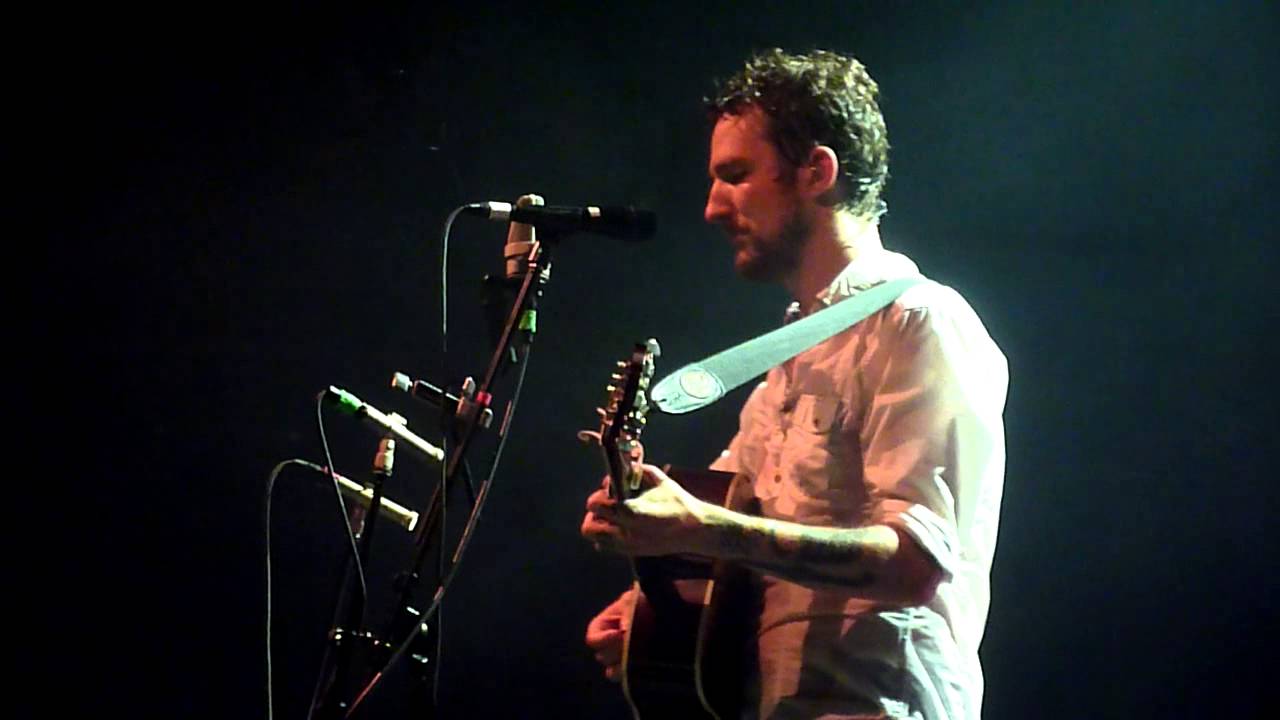 It’s been a little while since I did a post on here, so I thought I should update everyone; this is mostly a kind of housekeeping post, but we’ve been adventuring around the place of late, so there are stories to be told.

We got back to a rainy Europe and successfully failed to play either Hurricane or Southside Festivals, due to some seriously inclement weather. That was something of a blow for everyone involved, one we hope to rectify next year. In the meantime we played some more German shows and festivals, played in Italy a few times, and had a wonderful first show in Carcassonne in France. I managed to fit in some UK shows, T in the Park being particularly awesome, with special mentions for a magical show at 2000 Trees Festival. I found time to launch and then play at Ben Morse’s House Of Vans photo exhibition. And I even managed to catch The Boss in Paris of an evening. Quite the month.

Tomorrow I’m finally returning to Latvia to play in Cesis again, which will be wonderful no doubt. Thence we head to the USA for Lollapalooza and our shows with Flogging Molly and Chuck Ragan (all details on the live page). We’ve also added some more US dates in September and October with The Arkells and Will Varley, which I’m excited about. And for those champing at the bit; fear not, these are not the last US shows I’m doing on this album tour.

Finally; last October I made a happy return to my favourite American venue – Washington DC’s legendary 930 Club. Our set was filmed as part of a new TV series – Live At 930. It came out really well, I was honoured to be interviewed by Bob Boilen, and the show features some other great acts. Our episode can be found here. Enjoy.

Right. I have a total of 15 hours in my own flat now. Time to hit the sofa.