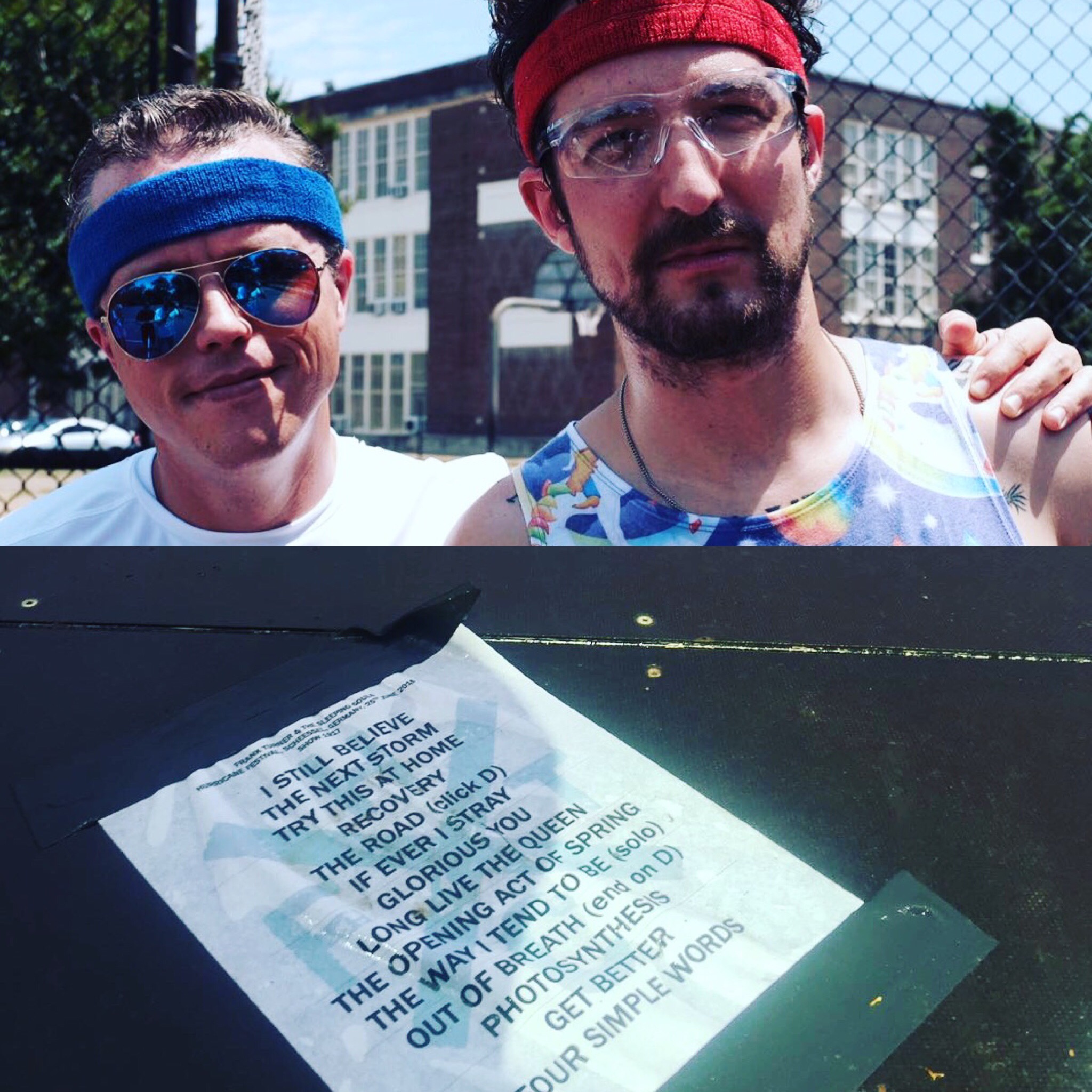 We had a wonderful time on the road in the USA lately, which was followed by a pretty gruelling and disappointing weekend. Our flights through from Atlanta to Hamburg were variously delayed or changed, our guitars got “misplaced” (thankfully we got them back again), and we arrived to find that Southside Festival had been cancelled. The following jet-lagged day, we got to within 4 minutes of going on stage at Hurricane Festival before that was also pulled, due to the bad weather. Not much fun.

It’s important to state that both decisions were no one’s fault. The people at FKP Scorpio, who book Hurricane & Southside, are some of my best friends in the industry and they did everything they could, but safety has to prevail in the end. We will be back, for sure. Actually, we have shows in Bonn, Munich, Ulm and Münster this coming week. Check out the dates.

The other big news, obviously, was the referendum result, which took place as we were flying over the Atlantic. The older I get the less interested I am in discussing politics in the public forum (if you think I’m going to discuss it on Twitter you’re out of your mind). The only comment I want to make is this: I am international touring musician, and have no plans to change that. I’ll see all my friends on the continent as much as I ever did.

To lighten the mood a little, here’s a thing I did in Richmond just before coming home. Our touring buddy (and new best friend) Jason Isbell was gracious enough to lend us some of his time for a music video. I’d been wanting to do something for the song “Love Forty Down” for a while, and I immediately cast Jason as the bad guy. I’m pleased to say that in total the video took 5 hours (1 hour shopping, two shooting, two editing), and cost $200 all in. I shot it on my phone and edited it myself. DIY Punk Rock! Enjoy the video, happy Wimbledon!