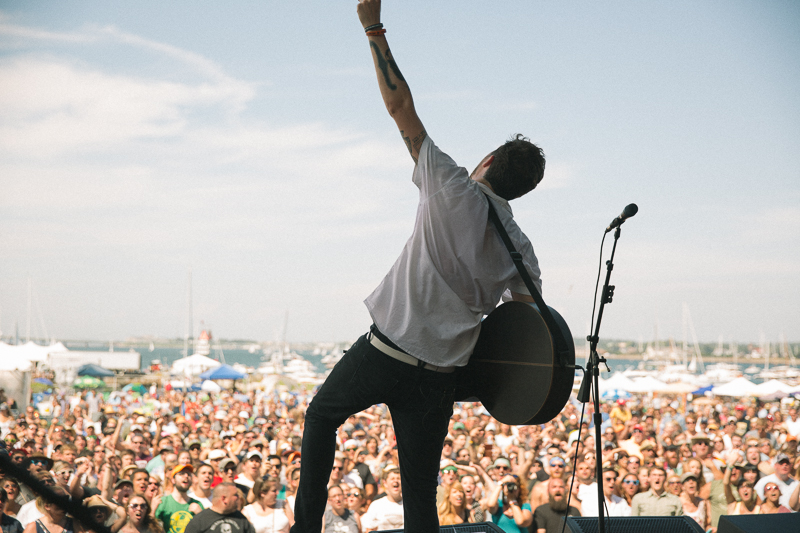 I’m now at Jacksonville airport, starting my journey back to the UK. I’m pretty exhausted and for once very glad to be heading home.

And that’s me done for the year. Thanks to the Sleeping Souls – Nigel, Ben, Matt, Tarrant, and honorary extra members Dan and Cahir; to Casey, Graham, Jovka, Eric, Tre, Dougie, Shaun, Greg and the rest of the crew; to all the bands we’ve shared stages with this year, including The Dropkick Murphys, The Architects, Beans On Toast, Larry & His Flask, George Frakes, Ben Marwood, Off With Their Heads, Die Toten Hosen, Lucero, Jon Allen, The Smith Street Band and Koo Koo Kanga Roo; and of course to everyone who came to the shows.

I’m going to put my feet up when I get home.