Back To The Continent 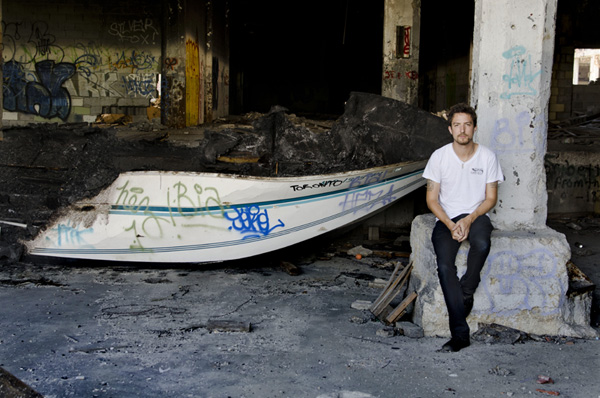 It seems like we only just finished a European tour, but it was such a good time that we thought we’d get another one up and running. And I didn’t want my European friends to think I was ignoring them, with the UK Arena run and all that. Check out the shows below.


It’s great to be hitting some old favourites, Germany and Holland and so on, but it’s even more exciting to be hitting some places that are either totally new to us, or less visited – Scandinavia, Slovenia, Poland, Hungary, Czech Republic and so on.


We also have a great support bill for the run which we will announced soon, but for now, here are the dates, with ticket links for you.